從世紀之初談孫中山與兩岸四地的大未來
As the New Century Began:On Sun Yat-sen and the Future of the Cross-Strait Relations between China, Taiwan, Hong Kong and Macau 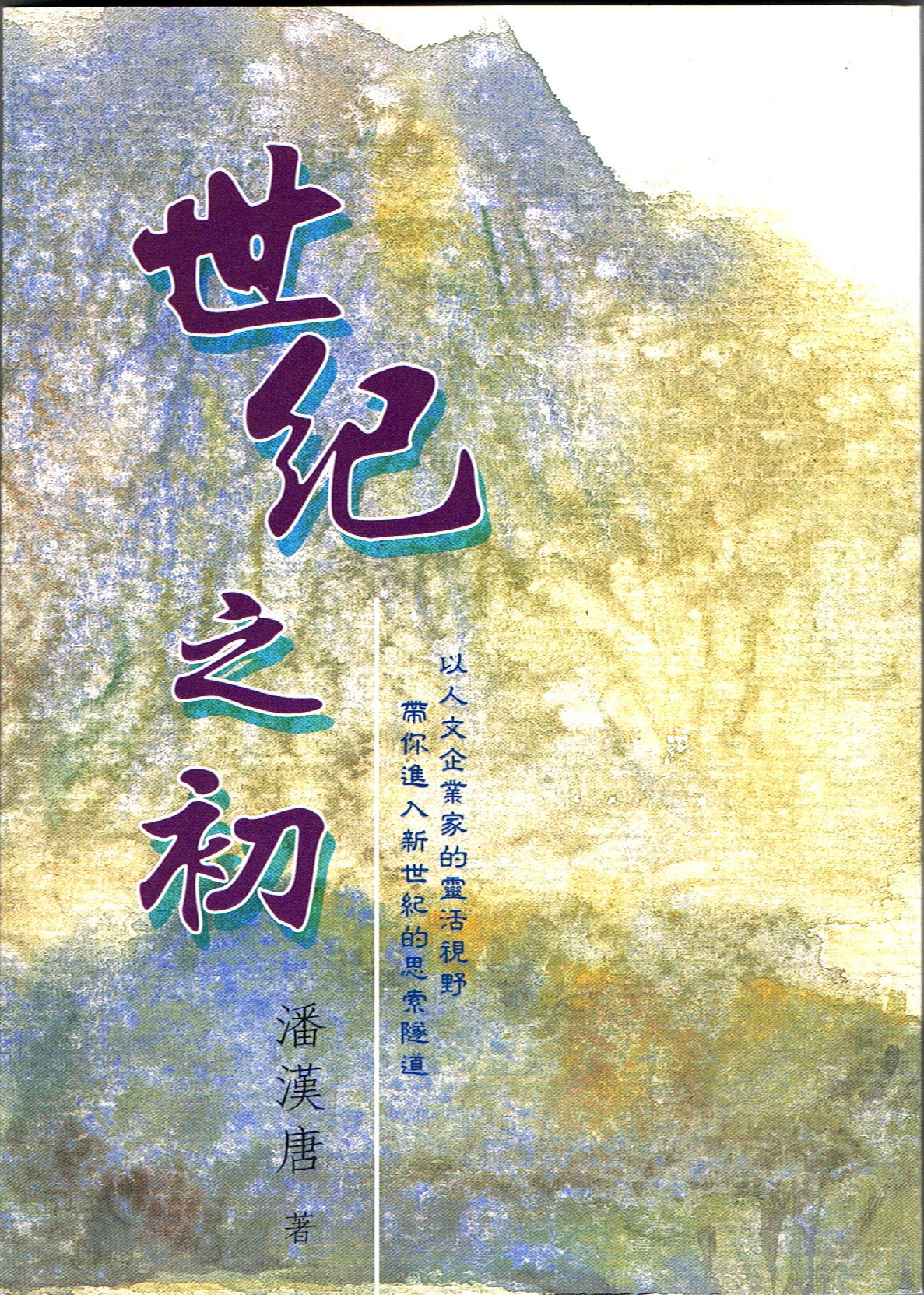 Mr Alexander Pann（潘漢唐）, the Chairman of Asia Pacific Taiwan Federation of Industry & Commerce（亞太台商聯合總會）, and the CEO of Union Asia Pacific Group, was born in 1950. He graduated from the National Taiwan University with a major in International Economics in 1972, and completed his graduate study in New York University’s Graduate School of Business Administration obtaining a MBA degree in banking and finance in 1977.

Mr. Alexander Pann is the founding director of the HK Policy Research Institute, the co-founder of the Taiwan and Hong Kong Exchange Association, and Cross-Strait Peace and Development Federation. Mr. Pan also served as the advisor to Taipei Municipal Government when President Ma Ying-jeou was the Mayor.